Anthropologists in the Wild 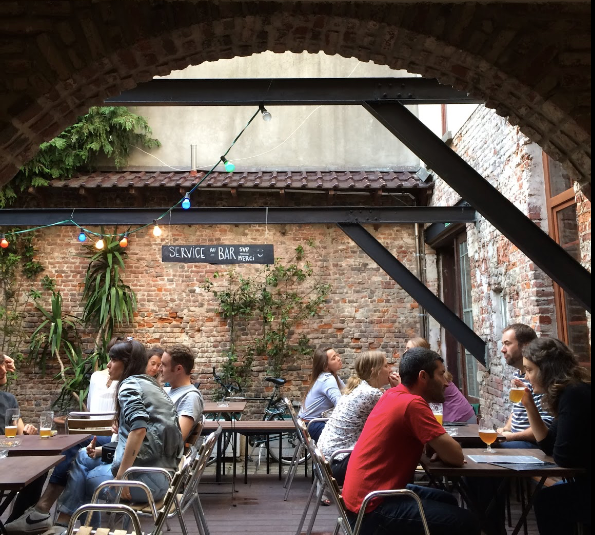 Two months ago I joined a group of some colleagues here in Brussels for an after work apéro on a trendy terrace in Place Fernand Cocq. Seated cozily around rustic wooden tables, colorful lights draped overhead while cigarette smoke floated lazily, exhaled in the breaths between conversation points. The four of them work for a campaign against corruption in Europe, and as an anthropologist I was somewhat of an outsider. On a normal day, this wouldn’t have bothered me. After all, most people are not aware of what exactly an anthropologist is, and if they are, they certainly aren’t used to having the anthropological perspective represented at the table, so to speak. In this situation however, I should not have been an outsider. Annika, who I met just that evening, responded with a high five and an exuberant “YES!” upon finding out that I am an anthropologist. As it turns out, she is also trained in anthropology and now works in the quote-unquote real world. Thinking myself to have found an ally, I excitedly inquired about her fieldwork and how she finds our field helpful in her job now. Her response was more-or-less the following:

“I did my fieldwork in Tanzania for the 50th anniversary of independence, all the celebrations and everything organized by the government.”

“Oh! That must have been so interesting. Looking at how the state reinforces its legitimacy and uses celebrations as a nation-building project,” I replied in earnest.

“Actually, it was a waste of time. No one cares about Tanzania, so it’s not useful to the world at all,” she said, while I could feel my heart sinking in my chest. She continued, “I used to think everything had something to do with culture, but now I realize that anthropology is only useful for academia. No one cares about anthropologists and what they have to say.”

Incensed, I calmed myself inwardly before responding. It is one thing for those outside of academia to doubt the impact that anthropology may have on the world, but it is an entirely different animal when anthropologists themselves do not believe we have anything to say or contribute. Clearly, the road ahead continues be fraught with difficulty. However, this should not prevent us from inching forward, forging an anthropology that is engaged in the world, not imprisoned in the ivory tower. While the future of the discipline has been debated nearly since its inception, we have always found a way to weather the storm, usually coming out stronger on the other side.

Anthropologist Ulf Hannerz, recognizing the general disorientation of scholars and the public when trying to define anthropology, attempted a rather persuasive explanation in his 2010 article Diversity Is Our Business.1 Hannerz suggests that we identify our brand, to think about it in contemporary terms. That brand, he proposes, is diversity— past, present, and future. Hannerz makes the case that, regardless of the specific subject matter, our work chronicles the endless and ever-changing ways of thinking and experiencing the world.  This leads us to be concerned, he continues, with the entirety of humanity and the varying conditions in which people live and make their lives. The question then becomes, what are we to do with this knowledge? Hannerz concludes, and I argue alongside him, that anthropology must “reach circles in which there may be no strong curiosity about what we do but that can still affect the circumstances of our lives.”2 It is a matter of human rights, he explains, to recognize and affirm the right for people to be, act, and think as they do (limited of course by justice for others).

As an anthropologist in the wild (read: outside of academia), I regularly inject a voice of dissent into conversations carried out over drinks, dinner, or at the proverbial water cooler in my Brussels work space.  This is of course one way to challenge the status quo and demand that alterity be taken seriously. Like my colleague Annika, I believe that an insulated anthropology is in fact a waste of time. Instead, and in the space of this blog, I opt for an anthropology that moves further beyond the avenues of communication usually traveled within academia. This requires engagement with the public, wherever the public is, about subjects with which the public is concerned. 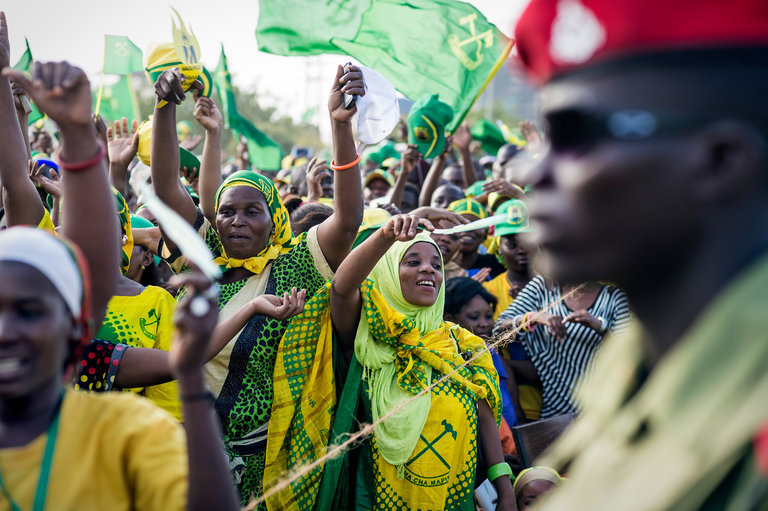 Where Annika and I will part ways is that I do think Tanzania matters. It certainly matters to its 55.6 million inhabitants, and if it doesn’t, perhaps we can ask why. At the very least, studying with Tanzanians as they celebrate 50 years of independence is part of the picture of human diversity I have just outlined. At most, we can learn something about what it means for people to have been colonized and then 50 years later celebrate the end of that colonization. We can ask: how is post-colonialism really experienced? What does it mean to celebrate it? Who are those involved in the celebrations, what are their roles, and what does it mean for them? And that is only the beginning.

This introductory post only scratches the surface of the discipline and what it can accomplish. In the posts that will follow, I will continue to sketch exactly what it is that anthropologists do and why they are indispensable if we aim to make the world a better place (as I suspect many of us do). I intend to explain anthropology as clearly as possible, but moreover will endeavor to demonstrate the anthropological perspective and potential contribution.

I do not claim to speak for all anthropologists, nor would all agree with my vision of anthropology as laid out and I do not see this as a problem. In fact, the opposite is true. The discipline garners strength from its diversity of theory, opinions, and practices.3 After all, to be an anthropologist is to defend the right to think, act, and be different. 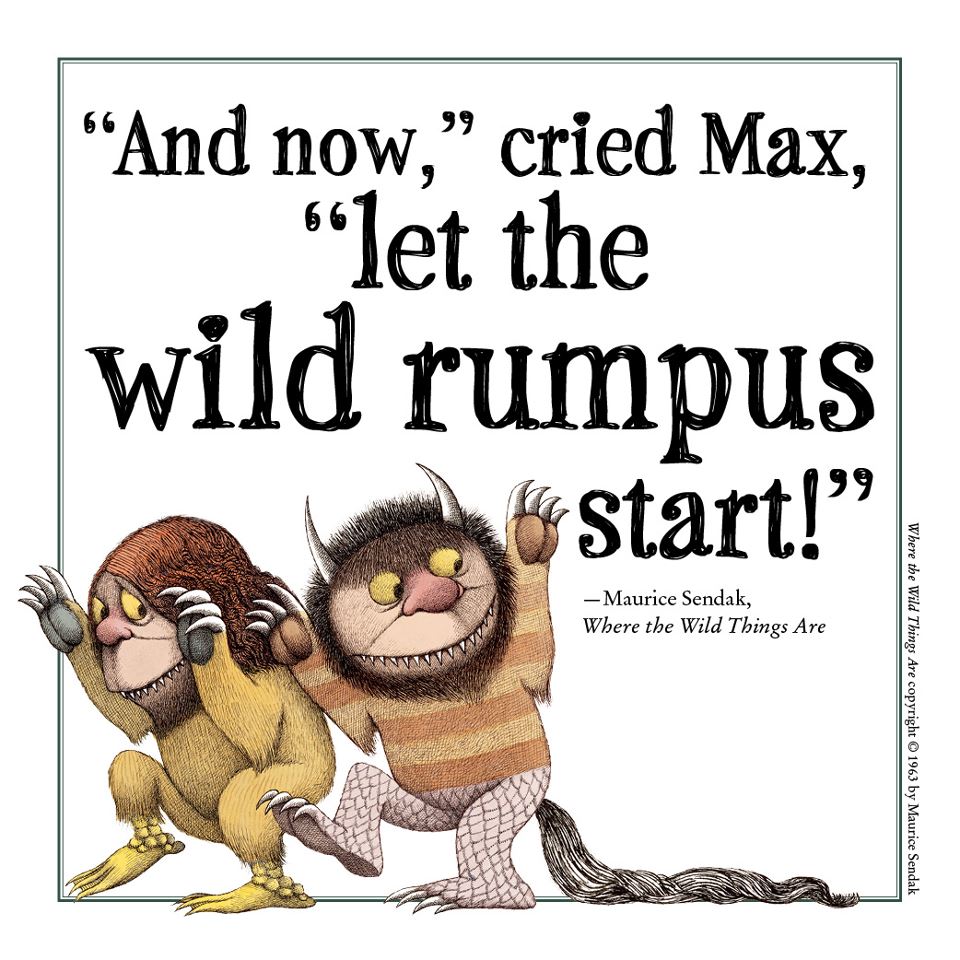